We have now been in New Zealand for just over one action-packed week we spent exploring Northland.

Our first destination heading north from Auckland was Whangarei, a beautiful little seaside city where we explored the Abbey Caves (which are filled with glow worms) and went to see the 26m high Whangarei water falls (which are said to be the most photographed waterfalls in New Zealand). Although the Abbey Caves weren’t the biggest and most spectacular in the region, it was really nice to explore them on our own (and for free) instead of as part of a tour group.

Getting to the Abbey Caves 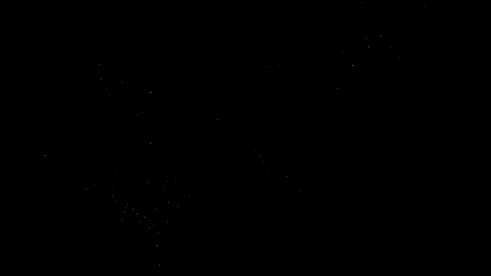 Glow worms (difficult to capture with our camera)

From there we continued north until we arrived to Cape Reigna, the northwesternmost tip of New Zealand where the Tasmand Sea and the Pacific ocean meet and the spirit of the dead enter the underworld according to Māori belief. We stopped by the largest sand dunes on the west cost of the peninsula adjacent to 90 Mile Beach where you can go ‘sand surfing’. We stuck to jumping and flipping down the dunes and had a hilariously fun time.

The highlight for this part of our trip was the hike we did along the coastal trails of the Te Paki Recreational Reserve from Tapotupotu campground to the picturesque Cape Reigna Light House. Although you can drive directly to the lighthouse, hiking there allowed us get some stunning views of the coast in blissful solitude.  We also climbed to the summit of Te Paki, a 311 meter ridge near the northern coast which sounds cool but actually offers very little in the way of views. 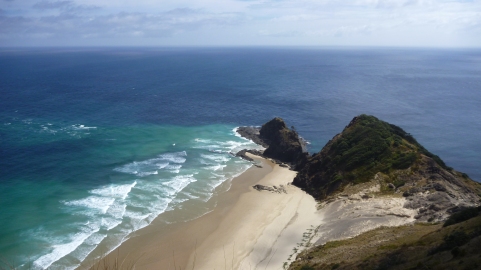 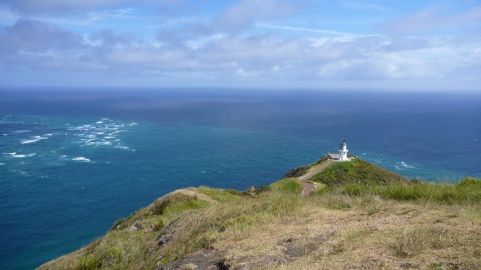 Hiking toward the Tapotupotu Campground

On our way back south, we stopped at the Ngawha hot springs (which stunk of sulfur but felt so good) before making our way through the lush Waipoua Forest, a large Kauri Tree Sanctuary. Here we saw Tane Mahuta, the largest living Kauri tree in the world, as well as Te Matua Ngahere, which has a girth of over 16 meters (52 feet). 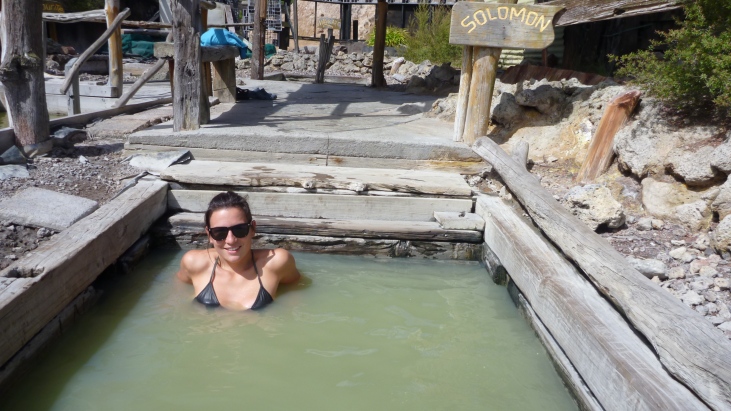 Curniss at the Ngawha hot springs

As we continued southward back towards Auckland we stopped near the town of Dargaville and hiked up two extinct volcano necks a local recommended to catch some great views, the Maungaraho Rock and Tokatoka Peak. From there we headed all the way to the Waitakere Ranges Regional Park west of Auckland to hike part of the Hillary Trail. The stretch we completed involved climbing and descending three peaks ranging from 270 to 295 meters along the coast of the Tasman Sea from one way, and returning the following day by walking on the black sand beach the whole way. It was a little bit stormy but spectacular!

Curniss and Chris on Maungaraho Rock

Curniss excited to do be hiking on the Hillary Trail 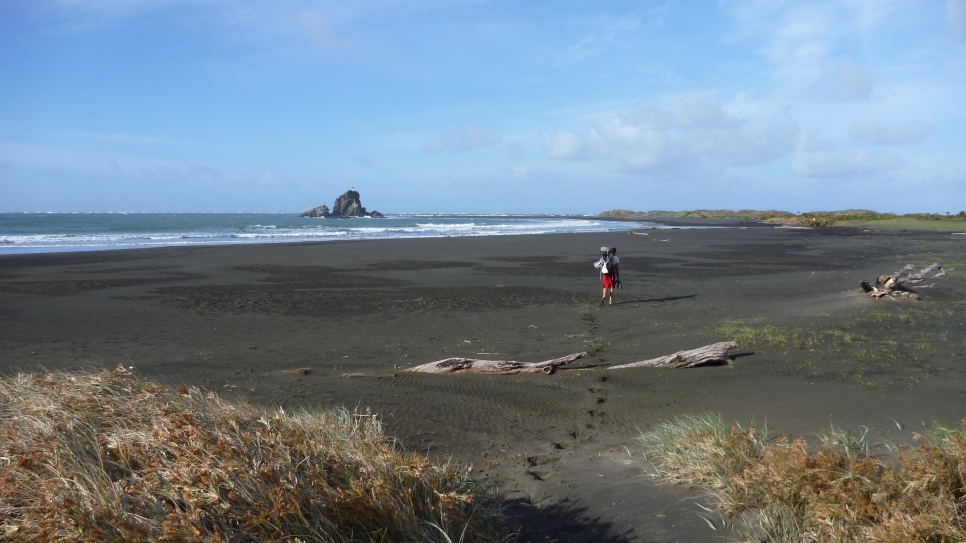 Hiking out along the black sand beach

We are now heading to Tongariro and Te Urewera National Parks to do two of New Zealand’s Great Walks: the Tongariro Northern Circuit and Lake Waikaremoana! We might stop by Hobbiton on the way…